RUTLAND, Vt. (WCAX) The Poultney Blue Devils avenged their only loss of the 2019 campaign as they downed BFA-Fairfax 17-8 Saturday afternoon at Rutland High School to win the D3 Football State Championship. It's only the second title in school history after the 2007 team was also able to win a championship.

Like the last two meetings between the Blue Devils and Bullets, this game was fairly low scoring. However, after being shutout in a 6-0 home defeat back in September, Poultney made sure early on they wouldn't be kept off the board this time. Levi Allen recovered a Fairfax fumble in the first quarter and immediately turned it into a 26-yard touchdown run two plays later. Caden Capman would add another touchdown in the second quarter, and Fairfax never get within one score again.

"We looked for the first touchdown to get some momentum, and we just pushed through the whole game," Capman said. "This year we came in, we knew we had to be physical and just wanted to play the best game that we could and we came today and finished it really good."

It's a big-time bounceback for Poultney, which suffered a defeat to Woodstock on this same stage just one year ago. 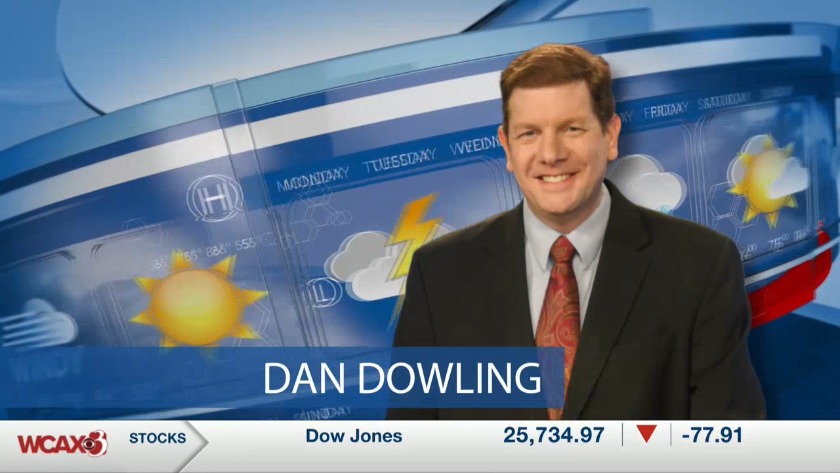 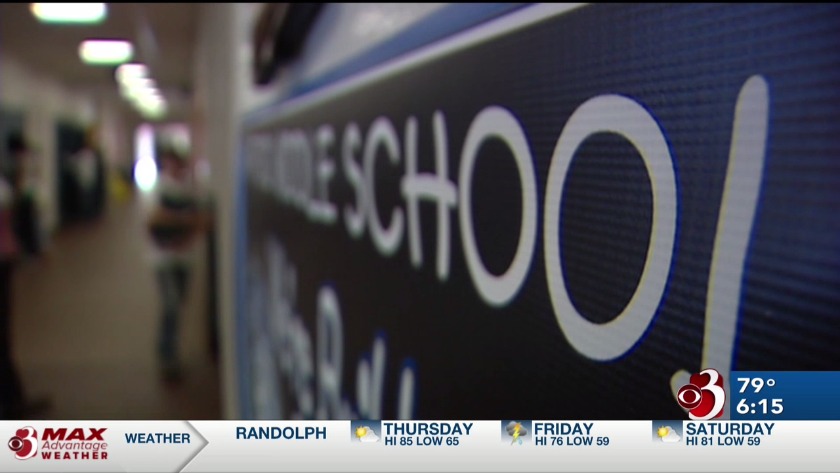 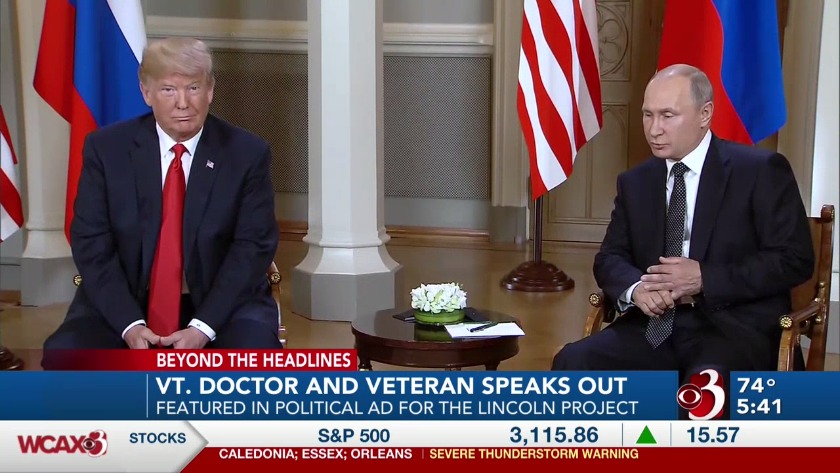