Barre, VT – Two of the most decorated Maplewood/Irving Oil Late Model drivers in Thunder Road history, Milton's Scott Dragon and Middlesex's Phil Scott, put another notch in their belts at Community College of Vermont Night on Thursday, June 27. Two-time "King of the Road" Dragon earned his second straight win in the Casella Waste Systems make-up feature to start the evening while Vermont Governor Scott captured his 31st career Late Model victory at the track in the nightcap.

Dragon began the double-feature event by dominating the 50-lap Casella feature that had been rained out June 14. Starting third after qualifying held two weeks before, Dragon lay back early while Montpelier's Josh Demers set the early pace. But it wasn't long before the "Dragon Wagon" was closing the gap, and Dragon swept around the outside of Demers for the lead just before the halfway point.

The defending champion began pulling away following a lap-27 caution for Chris Pelkey's spin while Demers faded in the high lane. Dragon had a straightaway-plus lead over a multi-way battle for second when another yellow flew for Trevor Lyman's spin with just five laps to go. The pause was no problem for Dragon has he marched back away in the final sprint for his eighth career Late Model victory at Thunder Road.

In the second 50-lap feature, Phil Scott rebounded from late problems in the first main event to make a late charge for the win. Scott started sixth and rode in fourth for much of the race's first half as Darrell Morin, Eric Chase, and Christopher Pelkey went nose-to-tail at the front. As time began to wind down, Scott wound it up on the outside groove, eventually snatching the lead from Morin on lap 35.

Chase eventually followed Scott's lead to take second and began closing on the three-time "King of the Road" in the closing circuits. But it was too little, too late as Scott earned his second victory at Thunder Road since being elected Governor of Vermont.

Milton Sam Caron finally earned his first career Thunder Road victory by taking the win in the 40-lap Lenny's Shoe & Apparel Flying Tiger feature. Caron, who spent many years in the Late Model ranks before joining the Tigers last year, inherited the top spot when Brandon Lanphear and Kevin Dodge had simultaneous tire problems while battling for the lead entering turn three on the 24th circuit.

The duo both ended up in the wall while Caron ended up in the lead. The veteran then had to survive a five-lap dash to the checkered flag after Brett Wood brought out the third caution with his own tire issues. But Caron held off fierce challenges from Kyle Streeter and Matt Potter for the long-awaited victory.

Wolcott's Jamie Davis was in the right place at the right time to get his first Allen Lumber Street Stock win of the season. The two-time champion was running third when S. Royalton's Derek Farnham and Barre's Tyler Pepin got together fighting for the lead with four laps to go in the 25-lap feature. Davis then held off Derby's Tim Hunt through two more cautions, including one that triggered a green-white-checkered, to grab his 12th career victory. The result gives him sole possession of third place on the all-time Street Stock win list. 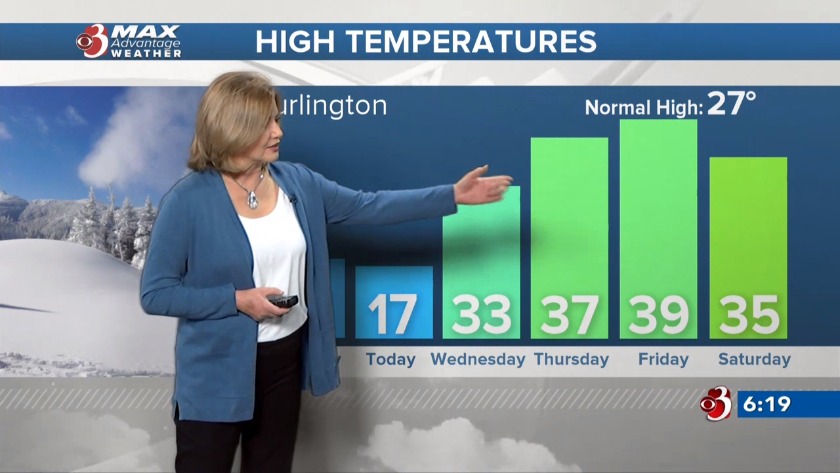 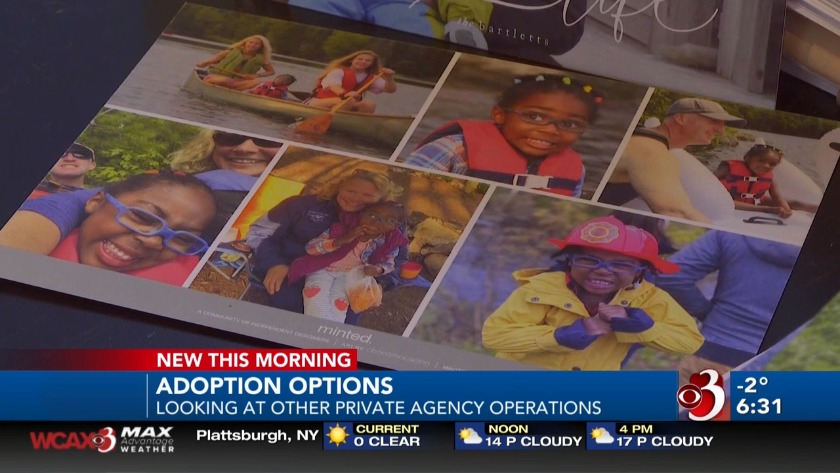 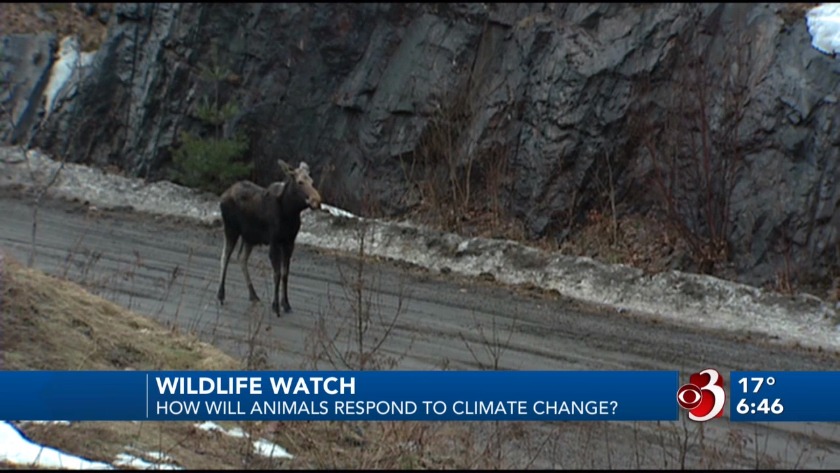