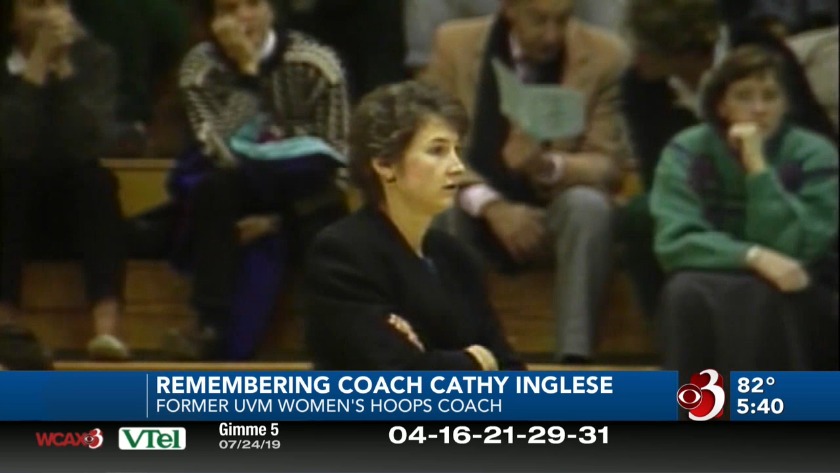 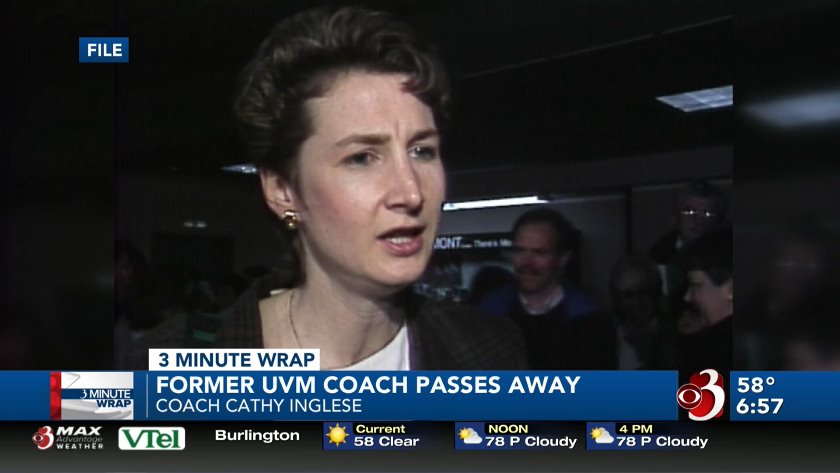 BURLINGTON, Vt. (WCAX) Former UVM Women's Basketball Coach Cathy Inglese has died from a traumatic brain injury, according to a Facebook post from her sister.

Inglese coached the women's basketball team for seven seasons starting in 1986. She coached for 27 years as a head coach for several NCAA teams, including Boston College and the University of New Hampshire. In 2019, she became associate head coach at Hofstra University in New York.

The Hartford Courant reports Inglese suffered the injury after falling down a long stairwell at Hofstra. Her sister Nancy told the Connecticut paper it happened last Wednesday shortly before the team was to begin practice, and that no one saw it happen. Inglese underwent two surgeries afterward.