This would turn out to be a pretty straightforward day of competition with every individual winner leading a championship team. The girls up first, and Division One was dominated by CVU. Alice Larson led the way, claiming the individual crown with teammates Ella Whitman and Chloe Silverman rounding out the top three. In all, seven Redhawks finished in the top ten as they took the team title for the tenth straight year.

In Division 2, it was Ava Thurston of Harwood taking the individual title, beating her nearest competitor by almost 20 seconds. Thurston was one of four Highlanders in the top eleven finishers as they reclaimed the team championship after U-32 ended an eight-year Harwood run last year.

The D-3 winner was Abby Broadley of Bellows Falls, who led the way for the Terriers to claim their first ever D-3 state title. Bellows Falls had three of the top 5 finishers. It's their first team crown since winning back to back D-2 titles in 1985 and 86.

Over on the boys side, Henry Farrington won the individual title and helped Essex to a second consecutive D-1 title, the 17th in school history. Peter Alden and Jake Wagner were 3rd and 5th respectively as Essex placed six in the top eleven.

Andrew Crompton led the way for a dominant performance by the U-32 boys in Division 2. Waylon and Jed Kurts added 3rd and 4th place finishes as the Raiders completed a team three-peat.

And it was Owen Deffner of host Thetford that won the D-3 boys race. The Panthers placed three in the top 6 individuals representing their team. It's the first team title for Thetford since a three-peat from 2008-2010. 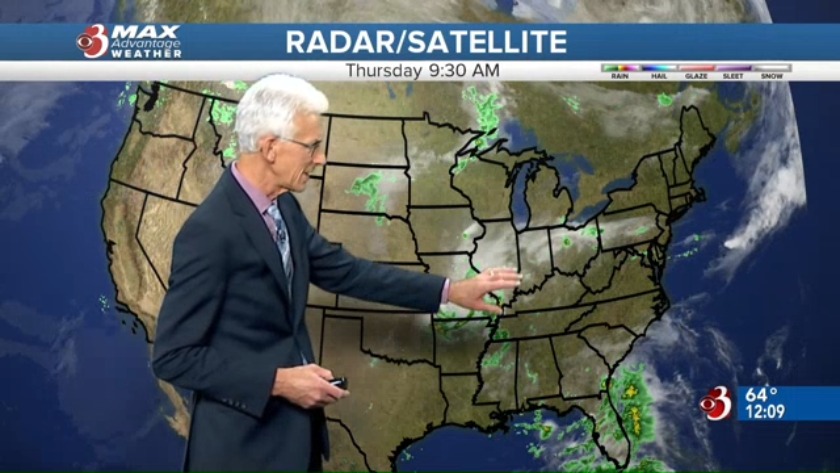