BURLINGTON, Vt. (WCAX) Anthony Lamb and Stef Smith combined for 37 points on the afternoon as the UVM men's basketball team blew out Binghamton 76-48 Saturday at Patrick Gym. With the win, Vermont clinched a top four seed in next month's conference tournament, and with that, at least one home playoff game.

After facing a small deficit early in the first half, UVM rallied, using a 13-2 run to blow things open. Bailey Patella hit a desperation heave at the first half buzzer to give Vermont a 39-26 lead heading into the break.

The second half was more of the same, as the Cats outscored the visitors 37-22, never allowing the Bearcats to make it a game.

Lamb led the way with 19 points for Vermont, Smith added 18 of his own, and Ryan Davis continued his hot stretch with 13.

The win is Vermont's eleventh straight, and it moves the Cats to 21-6 and 11-1 in America East. With Stony Brook on its bye week, UVM moves two and a half games clear of the Seawolves in the race for the regular season conference title ahead of their second head to head meeting on Thursday night down on Long Island. 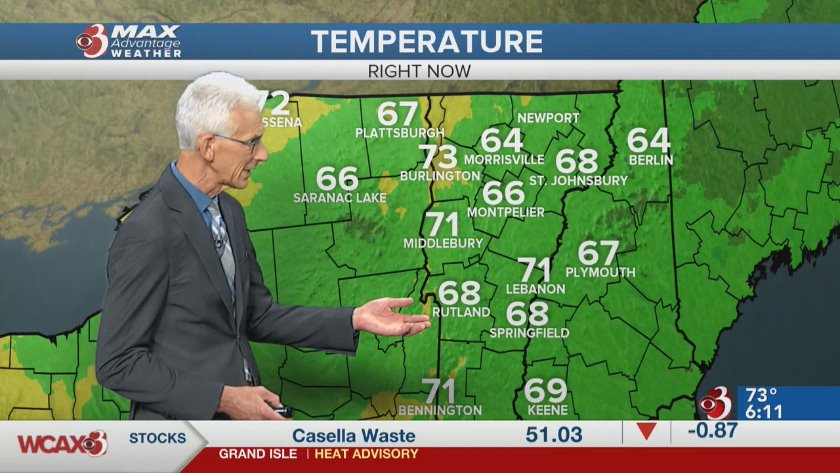