Duncan hit a 3-pointer that capped a 9-2 opening run and Lamb's 3 with 9:04 left in the first half pushed the lead into double figures at 18-8. The Catamounts (6-3) led by as many as 14 points in the second half and Duncan's foul shot with 2:56 to play made it 61-49 but Justin Kier scored 14 points from there, including a layup with seven seconds remaining, to pull George Mason within three before Smith's free throws sealed it.

The Catamounts return to action Saturday night, when Vermont hosts Harvard at 7pm at Patrick Gym. 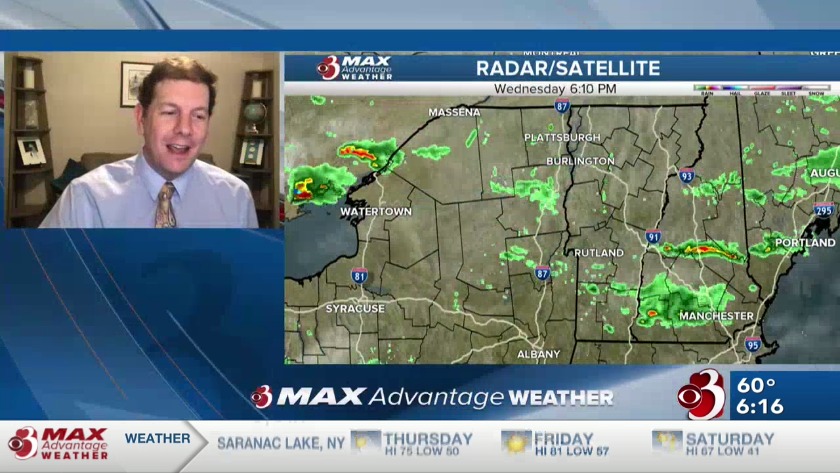