BURLINGTON, Vt. - Anthony Lamb had a game-high 23 points, but a long, game-winning three point try at the buzzer was off the mark as Vermont fell 54-53 to UNC Greensboro Wednesday night at Patrick Gym.

It was a back and forth game all night between the two top level mid-major programs. UVM led by three at the half, 33-30. The largest lead of the game was six points, which Vermont had for the final time with eight and a half minutes left in the game, but neither team trailed by more than three points the final eight minutes of play.

With the game tied at 52-52, UNCG took a two point led on a layup by James Dickey. A Lamb free throw cut the lead to one with 24 seconds to play, and Vermont got a chance to shoot for the win after the Spartans missed the front end of back-to-back one-and-one free throw attempts in the final twenty seconds. With time winding down after a timeout with 12 seconds left, UVM got the ball into Lamb's hands, but he defending well behind the three point line and his contested shot at the buzzer was off target.

Lamb was the only Catamount in double figures with 23, but he was 0-for-6 from three point range. Overall, UVM hit just 3-of-14 from beyond the arc on the night. Benny Shungu was Vermont's second leading scorer with seven points.

The Catamounts fall to 7-5. They return to action Friday night at home against Lipscomb. 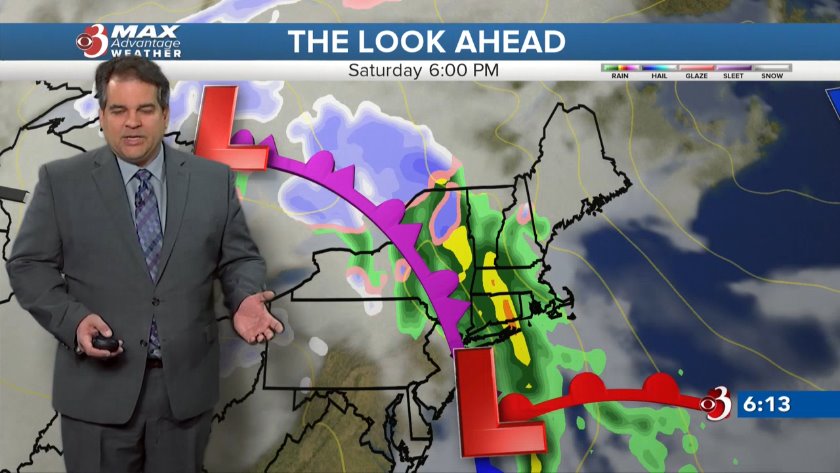 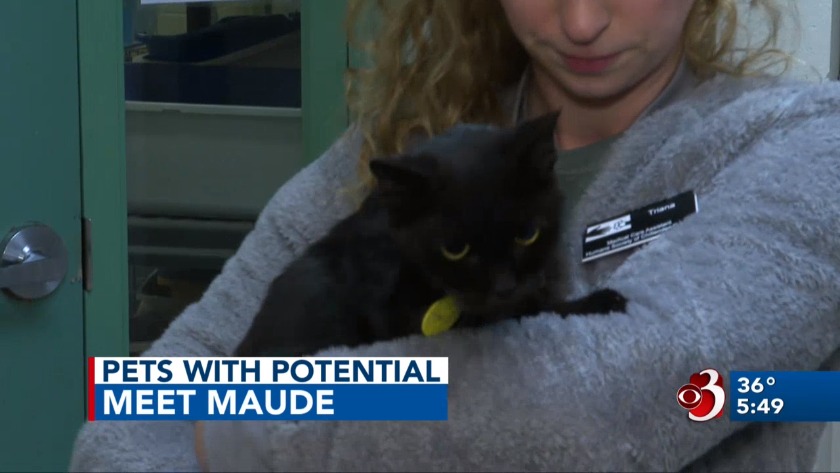 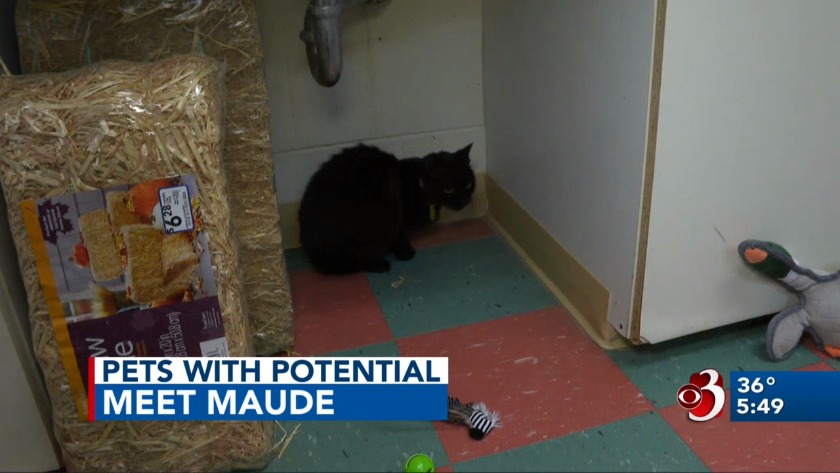