MIDDLEBURY, Vt. -- Chloe Levins of Rutland Country Club took the lead on day one of the Vermont Amateur Women’s Golf Championship and never gave it up, going wire-to-wire over three days of competition at the Ralph Myhre Golf Course in Middlebury, winning the event for the first time. Levins was runner-up in 2014 when the event was held at Orleans CC.

Andrea Brown of Lakeside was third with 237. Nine-time Amateur champion Holly Reynolds of Copley CC fired a 71 -- the low score of the rain-delayed third round -- for a total score of 239 and a fourth-place finish. In a tie with Reynolds was Carson Laderoute of Burlington CC (84/81/74).

Full field results and photographs of the winners can be found on the VSWGA website, www.vswga.org 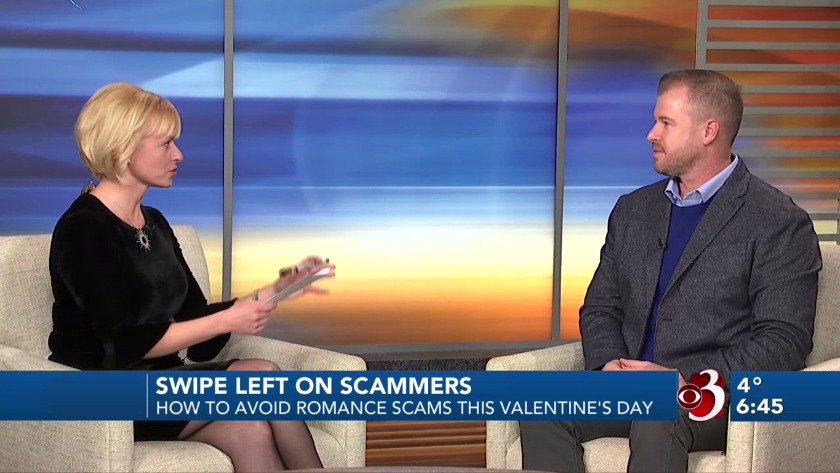