Aubrun stopped all 10 shots he faced to earn his ninth shutout of the season and the 16th of his career, while stretching his consecutive shutout minute streak to 332:40.

Senior Taeron Lewis (Winnipeg, Manitoba) had a goal and an assist, while junior Ryan Boucher (Fitchburg, Mass.) and sophomore Gabriel Chicoine (St. Dominique, France) each recorded two assists to lead the Cadets’ offense in the victory.

Senior Jordan Hall (Anchorage, Alaska) scored just 26 seconds into the game to give Norwich a lead it would never look back from. Lewis made a great play behind the net to dispossess a JWU player and then fed the puck out from to Hall who slammed it into the back of the net before JWU goalie Mike Rockwell could react.

Senior defenseman Josh Cronin (Langley, British Columbia) scored his first goal of the season and just the second of his career at the 1:49 mark of the second period to increase the lead to 2-0. Cronin sent a wrist shot from the point through traffic that beat Rockwell in the top right corner of the net. Boucher and Alex Monteleone (Montreal, Quebec) picked up the assists.

Junior Coby Downs (Montclair, Calif.) scored the first of three-straight highlight reel goals with six seconds left in the second period to increase the lead to 3-0. Downs skated through four Johnson & Wales players and then picked the corner, popping the water bottle for his ninth goal of the season.

Downs corralled Jack Griffin’s (Duxbury, Mass.) pass at the blue line while doing a 360. He then skated around the defender and then cut back to get past another near the boards. He walked out from the side boards and evaded two more defenders before ripping the twine over the shoulder of Rockwell.

Norwich increased the lead to 4-0 at the 8:30 mark with Brassard sniping a shot off the inside of the left post for his team-leading 18th goal of the season with another pretty goal. Chicoine picked up the primary assist after controlling the puck along the near half boards and then dropping it to Brassard. Brassard picked it up and spun out of a check, he then walked out from the side boards and skated past two different JWU defenders before releasing a wicked wrist shot that beat Rockwell blocker side. Boucher picked up the second assist.

Lewis capped the scoring with another terrific individual effort, fighting off three JWU defenders and then beating Rockwell with a wrist shot glove side just 22 seconds after Brassard’s goal.

Norwich will play its final regular season game of the 2019-20 season on Saturday at 4 p.m. when it takes on Suffolk. Prior to the game, the Cadets will honor their nine-player senior class in a special pre-game ceremony.

Norwich (18-4-2, 15-0-0 NEHC) extended its unbeaten streak to 49 straight games in NEHC action and swept the season series from the Beacons.

After a scoreless first period, Norwich took the lead on a shorthanded goal by Kelley Madden (Novelty, Ohio) for her ninth goal of the season. Madden took advantage of a UMass Boston player tripping to coast into the zone all alone. She skated in right down the middle and snapped a wrist shot off the right post and into the net to make it 1-0 Cadets just 33 seconds into the second period. Kayla Goleniak (Canton, Mich.) picked up the assist after chipping the puck out of the zone from behind the net.

UMass Boston responded with a shorthanded goal of its own on a pretty 2-on-1 rush from Katie Leffler and Kelsey Ryan. Ryan skated in from the left and fed a pass over to Leffler who was all alone with just Berg in the way. Leffler deked and beat Berg five-hole to tie the game at 1-1 at the 6:39 mark.

Norwich regained the lead just 1:28 later with Guay scoring a pretty goal on her back hand for her 11th goal of the season. Samantha Benoit (Bow, N.H.) and Ingrid Holstad-Berge (Stavanger, Norway) picked up the assists on the goal.

The Cadets added an insurance tally in the final minute of the game with Guay lifting the puck over the shoulder short side on Caty Flagg for her 12th goal of the year. Benoit picked up the assist after a pretty individual effort deking through three UMass Boston defenders.

Norwich will close out the regular season on Saturday at 1 p.m. when it hosts Johnson & Wales at Kreitzberg Arena. Prior to the game, Norwich will honor its seven seniors in a special pre-game ceremony for Senior Day. 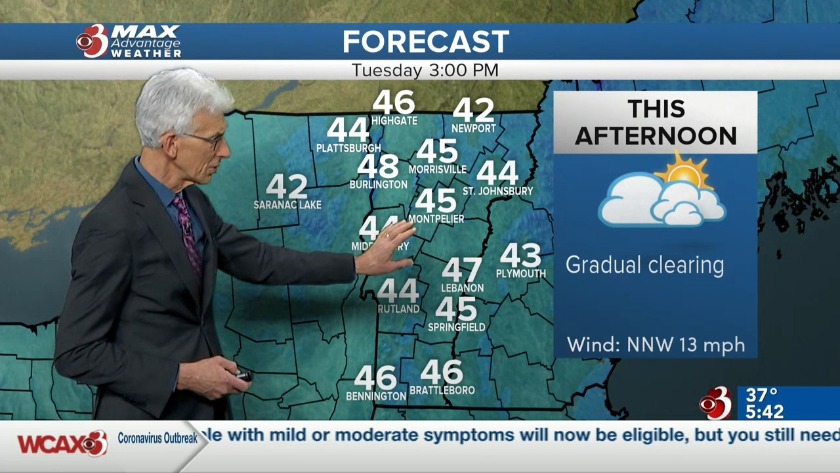