The Olympic Games have only ever been canceled or postponed for a world war, so the decision to move the 2020 Tokyo Summer Olympics to 2021 is a major acknowlegement of the global impact of the coronavirus pandemic.

Jericho's Lea Davison represented the U-S in mountain biking at both the 2012 and 2016 Olympics and knows how big a decision it is to postpone the Games.

"I think it's one of the biggest decisions I've ever come across.", says Davison. "Just the logistics of alone of having an Olympic Games…it's massive."

Davison had raced in Greece, Japan, Spain and elsewhere in recent months and was one of four riders who helped the U-S mountain biking team earn three spots in the Games. Now, the competion to fill one of those three spots is on hold, creating new challenges for the Olympic veteran...

"I had a whole plan from the beginning of the year, even from fall of last year, leading up to the Olympics. To try to qualify, to train for the Olympics, so now that entire plan is up in the air and I have to regroup. So, yeah, it's definitely had an immense impact.", says Davison.

Montgomery's Elle Purrier entered the Olympic conversation when she qualified in the 5000 for the World Championships last fall, then took a spot center stage when she shattered the American record in the indoor mile in February. Purrier had been training for the start of the outdoor season and the U-S Track & Field Olympic Trials which were set for June, which have also been postponed.

"You know, just a lot of emotions. I think that it's the right decision and I'm very thankful that the IOC has made this decision, but obviously I'm a little disappointed, like I've been training for these next couple months for like four years.", says Purrier. "But you know, again, like I'm just thankful that it's not happening because I don't think that it would have been safe."

For now, Purrier is focusing on staying healthy and still runs every day and with the Games postponed, it's up to Elle and her U-S teamates to adjust.

"I think the worst part was just kind of waiting to hear what the answer was and not knowing. So now that we know, like we can just make a new plan.", says Purrier.

The International Olympic Committee did not set a new date for the Tokyo Games, only saying the Games would be held no later than the summer of 2021. 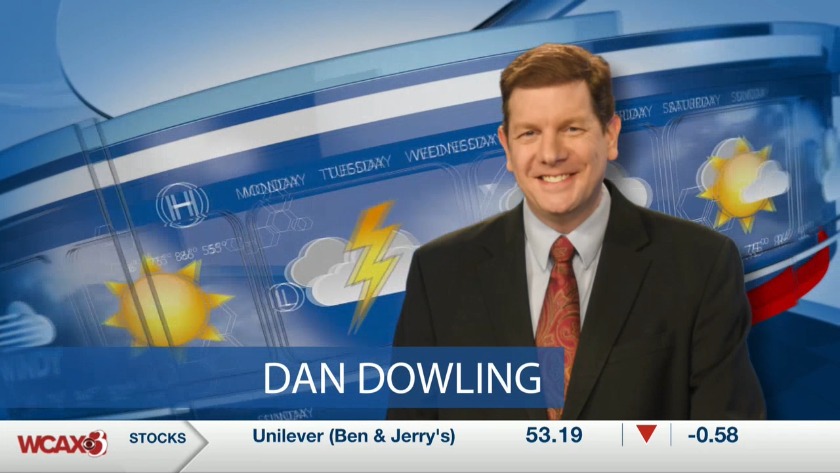