Middlebury, Vt. Middlebury (14-2-3) got past a pesky University of New England defense and frigid temperatures, as the Panthers posted a 2-0 victory in in the opening round of the NCAA Tournament Saturday on South Street Field. Middlebury will play Stevens, a 3-0 winner over UMass Boston, on Sunday in the regional final at 1:00 p.m. The Nor'easters finish their season at 13-6-2.

The game was tilted towards the UNE end of the field for the early stages of the opening half, with the hosts getting a good scoring chance in the first five minutes. Anna Glovin and Sabrina Glaser worked a give-and-go on the left flank, with Glovin directing a shot just wide of the post. The Nor'easters had an opportunity with eight minutes showing on the clock, as Caroline Meuse had a free kick from 35 yards, but UNE went offsides on her service, negating the bid.

The hosts broke the scoreless tie with 18 seconds remaining in the half, as Olivia Miller served a cross from the right side that Ellie Bavier bodied in for her third score of the season.

In the second stanza, Middlebury's Simone Ameer came close to adding to the lead on two occasions. With 3:30 expired, she fired a rising shot that keeper Jenna Pannone leapt up and punched into the cross bar. Ameer came close again seven minutes later, gathering a loose ball in the UNE penalty area, hitting the left post with a low attempt.

The Nor'easter had another direct kick outside of the Panther area, but Jessie Maywalt's bid was knocked down by the wall just past the midway mark of the frame. Middlebury increased its advantage to 2-0, when Eliza Robinson directed a low shot from the right side inside the left post with 14:37 remaining.

Panther goalie Ursula Alwang did not face a shot in recording her sixth shutout of the season, as the hosts held a 31-0 advantage in shots. Pannone finished with eight saves for the Nor'easters.

With the victory, Middlebury extended its home unbeaten streak to 23 contests (18-0-5) dating back to the 2017 season. 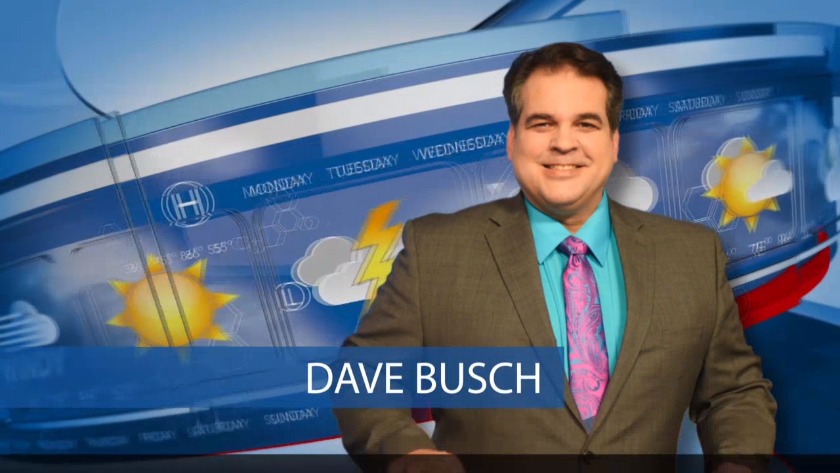