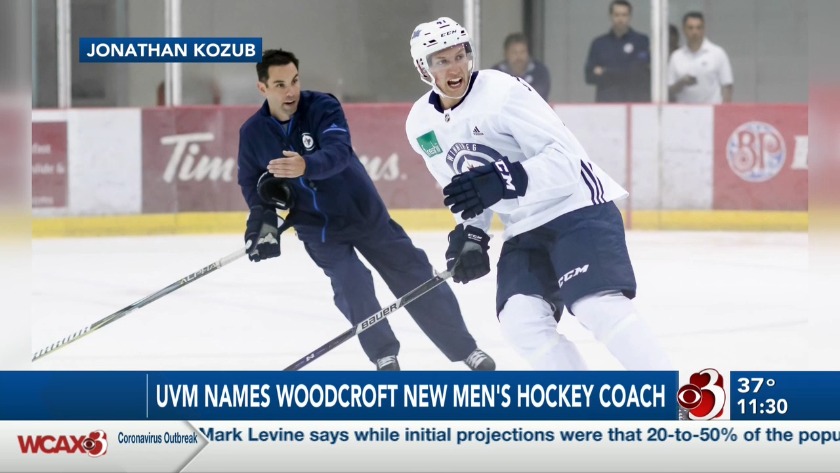 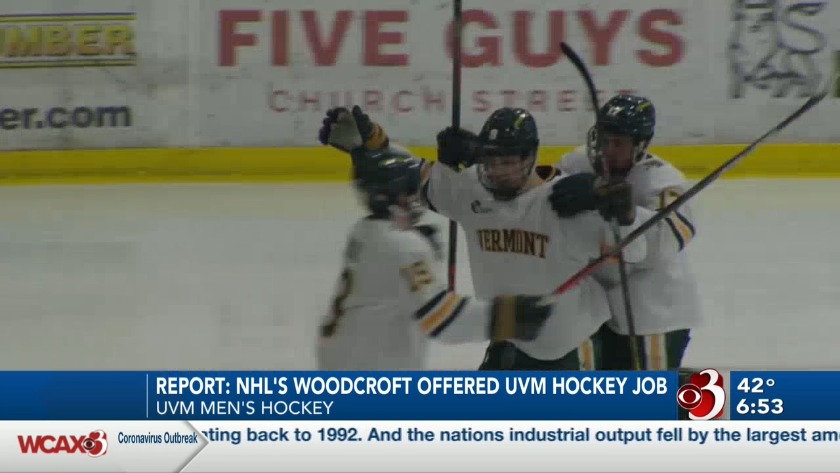 BURLINGTON, Vt. Todd Woodcroft was announced as the fifth head coach in Vermont men's hockey history Wednesday evening by Director of Athletics Jeff Schulman. Woodcroft spent the past four seasons as an assistant coach with the Winnipeg Jets. Over the last 20 years he has built an extensive resume in coaching and management in the NHL and international hockey.

"As we begin an exciting new chapter in the long, proud history of our men's hockey program, it's a pleasure for me to welcome Todd to the University of Vermont and the Catamount Athletics family," said Schulman. "Todd's experiences in hockey at the highest level, in the NHL and internationally, combined with his personal integrity and a strong desire to coach in a college setting that values academic excellence and personal development alongside high-level hockey, made him standout among an outstanding pool of candidates."

"As a UVM Hockey alumnus and in my role as Director of Athletics, I'm very excited for the fresh perspectives that Todd will bring to our program and our student-athletes," continued Schulman. "His hockey knowledge, communication skills, ability to identify and develop players, and passion for teaching the game are exceptional. The future is clearly bright for UVM hockey."

"It is with great pride that I accept the position of head coach of the men's ice hockey team at the University of Vermont," said Woodcroft. "I would like to thank President Garimella and Director of Athletics Jeff Schulman for leading a thorough search and this opportunity.
I am extremely humbled and very honored to lead the Catamounts. From day one, our fans can expect a program that will emphasize excellence in the classroom, service to the community and a TEAM that will compete in every game and ultimately at a championship level."

"Together, the student-athletes, coaches and staff will work every day to make our University, our alumni, our community and our state proud," Woodcroft continued. "I am well aware of the special connection the hockey program has to the people of Vermont and that I am following in the footsteps of three highly respected leaders in Coach Cross, Gilligan and Sneddon. It is my privilege to continue this storied tradition."

Prior to his time with the Jets, Woodcroft spent three seasons with the Calgary Flames as the team's scouting director and professional scout. He has an extensive scouting background, spending four seasons with the Los Angeles Kings from 2009-2013 as their primary European scout. During that time, he won the Stanley Cup in 2012 as a member of the Kings organization. Woodcroft broke into the NHL as a video coach and then as a scout with the Minnesota Wild and Washington Capitals from 2000-2008.

A native of Toronto, Ontario, Woodcroft earned his bachelor's degree from McGill University in 1995 and continued his academic pursuit with a Bachelor of Education from the University of Toronto in 1996.