Major League Baseball is in the midst of a new contract negotiation with Minor League Baseball. One of the proposals being discussed is a complete restructuring of the lower levels of minor league baseball, which would eliminate the major league affiliation of 42 teams across the country, including the Lake Monsters.

The current contract between Major League Baseball and the minor league system expires at the end of the 2020 season. Negotiations between the sides continue, but in a reported proposal by MLB, 42 teams at the Rookie and Short-Season Single A-level, like the Lake Monsters, would lose affiliation and the remaining levels would be completely reworked to be more geographically compact so minor league clubs would be more closely located to their Major League parent clubs. The Lake Monsters have been affiliated with the Oakland A's since 2011, and prior to that were affiliated with the Montreal Expos and Washington Nationals since their debut in 1993.

The remaining teams, including the Lake Monsters and the rest of the New York-Penn League teams, could join a so-called Dream League, which would be a joint Major-Minor League venture which would field teams of undrafted players, not those signed to minor league contracts by Major League clubs.

When reached for a comment on the situation, Lake Monsters Vice President Kyle Bostwick sent this statement: "This is an idea that has materialized early in the negotiation process between MLB and MILB. This idea, along with other ideas, may or may not ever be realized, and this back and forth is part of the process. The Lake Monsters have a solid relationship with the Oakland Athletics, with strong local support, both from fans and from the corporate community. It is unfortunate that this idea is even considered, but nothing has been finalized. We are looking forward to another fantastic season of Lake Monsters baseball in 2020, and hope to be a part of this community for many years to come."

The new contract between Major League Baseball and the minor leagues has to be completed prior to the 2021 season. 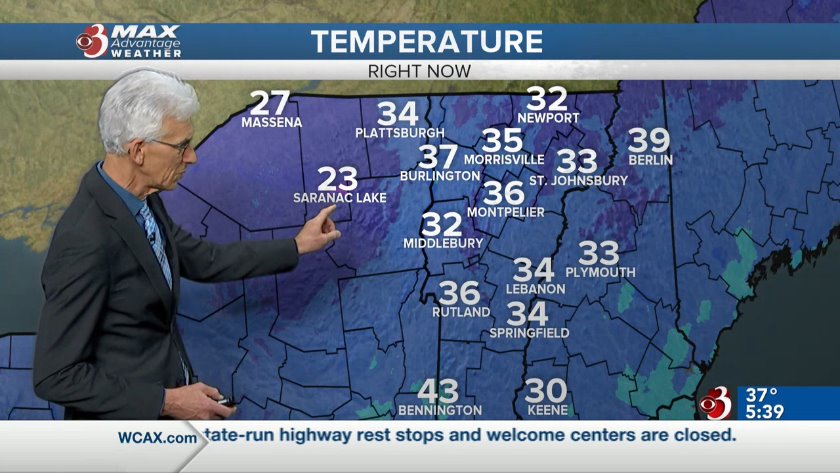 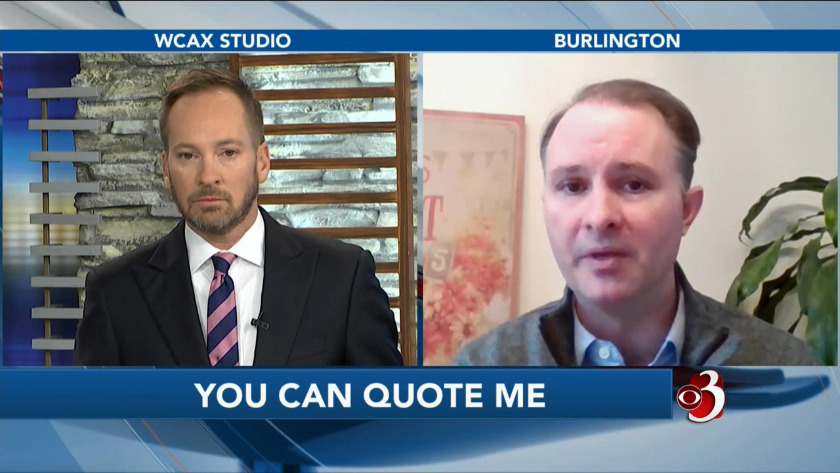 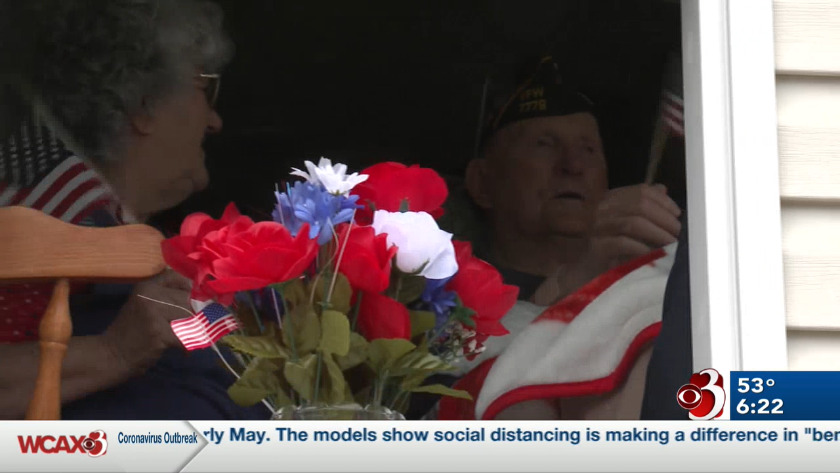