BURLINGTON, Vt. (WCAX) This season will be the final one for Kevin Sneddon as UVM men's hockey coach. After 17 seasons with the Catamounts, Sneddon said on Wednesday he will be retiring from coaching.

“The decision to retire from college hockey coaching and announce this now has been a difficult one but I truly believe it is in the best interest of the program,” Sneddon said in a statement. “It allows Jeff (Schulman) to begin the search process for the next coach immediately and removes the speculation about my status here at UVM. I will continue to love, care, and teach our student-athletes daily and compete with everything I have for the remainder of this season. My players, staff, and support staff mean the world to me, and I will continue to work tirelessly for them to help this team improve down the stretch. I will have plenty of thanks to dole out at a later date, but for now, I prefer to focus on the team and our season.”

Sneddon's teams have averaged nearly 17 wins per season over the last six years, but has struggled this season going 3-18-4.

According to a release sent out by UVM Athletics, Sneddon is one of only three coaches to lead the Vermont men's hockey program since 1965 and he has won 249 games at UVM. He led the Catamounts to three NCAA Tournament berths, including the program's second-ever NCAA Frozen Four berth in 2009. Sneddon's squads also made three trips to TD Garden in Boston for the Hockey East Championship, including most recently a semifinal appearance in 2015. Catamount teams under Sneddon have also performed extremely well in the classroom posting an average GPA over a 3.1 and graduation rates well over 90%.

Sneddon led the Catamounts to back-to-back NCAA Tournament appearances in 2008-09 and 2009-10. The Catamounts attained their highest-ever final ranking in 2008-09, finishing third in the USCHO.com/CBS College Sports Poll with a 22-12-5 record. Sneddon was named a finalist for the Spencer Penrose Award, given annually to the top Division I coach in the country. In 2007-08, Sneddon was named the Bob Kullen Hockey East Coach of the Year and was a finalist for National Coach of the Year after leading the Catamounts to their first-ever trip to the Hockey East Championship Game in Boston.

“I’m very appreciative of everything that Kevin has contributed during his 17 years leading our men’s hockey program,” said UVM Athletic Director, Jeff Schulman in a statement. “In addition to three NCAA appearances and a Frozen Four, Kevin has always led with a high level of integrity and a commitment to the academic and personal well-being of our student-athletes. Kevin’s participation and emphasis on community engagement and volunteering will also be an enduring part of his legacy at UVM. On behalf of my colleagues in the athletic department, I wish Kevin all the best as he moves on from UVM.”

The UVM Athletic Department says a national search for the next head coach will begin immediately. 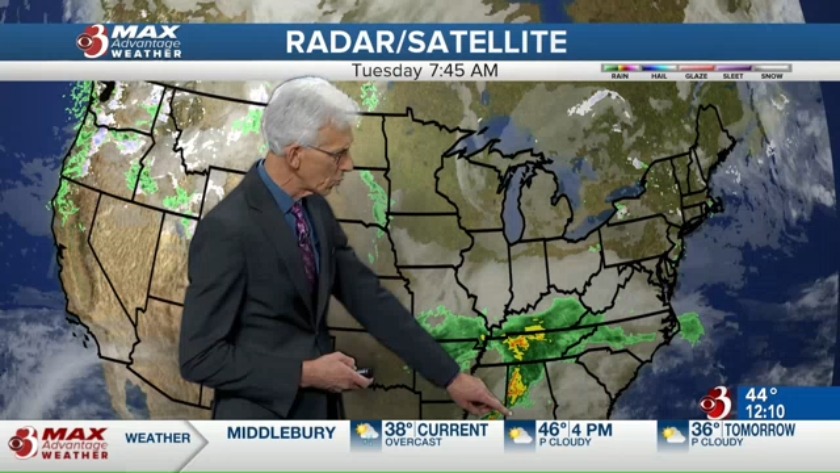