Kevin Lepage is a true success story. After an outstanding career as a local driver that included three Milk Bowl victories, the Shelburne native, with the support of the Vermont Teddy Bear Company, began racing in the Busch Series, NASCAR's second highest level, as an owner/driver in 1994.
Two years later, now driving for a new team, Lepage earned the first of two career wins on the Busch Series, and in 1998, made his debut on the Winston Cup Series, the top level of stock car racing. He kept competing, off and on, in both circuits, for the next decade and a half before retiring in 2014, always proud to carry that Vermont banner wherever the sport took him.
"To know that a small country boy from Vermont can pick up his roots and bring them down south and make it.", said Lepage, who now lives in North Carolina. "I can't say enough for the people that helped me and supported me throughout the way. It's been a great time for me."
And the need for that support is what separates racing from other sports. From the top levels of NASCAR to the local short tracks, the race teams that compete rely heavily on sponsorships.
Lepage raced for multiple teams throughout his NASCAR career, sometimes more than one in a single season, because of the challenges to find and maintain sponsors. Dwindling sponsorship money has been an issue for NASCAR in recent years. The pandemic has amplified that issue, and although the circuit is back racing, Lepage says there could be trouble ahead.
"A lot of these race teams, they work week to week for whatever the purse money is to try to survive.", said Lepage. "And I've been hearing that a couple of the smaller teams, they don't know how much longer they can go."
Last week, Thunder Road track owner Cris Michaud told Channel Three Sports that, when he is allowed to open, the track could come close to breaking even financially with around 25 percent of the usual crowd in attendance, at least in the early going. Lepage is concerned about how local tracks will make it through the pandemic, but also the drivers that fill those race cards every week, and it comes back to that same issue, sponsors.
"For me in Cup, I would go to a sponsor, or my team would go to a sponsor and ask for millions of dollars.", said Lepage. "These small teams go ask for hundreds of dollars from the small companies. Well, those companies have been closed for 8 to 10 weeks. Some of these local race teams are going to struggle to find a little bit of money just to buy tires every week."
Still, despite all the challenges, Lepage remains hopeful. "We're going to figure it out. No matter if you're racing, basketball or baseball or every day work we're going to figure it out. We're going to try to make it work. I just hope that some of these race teams can survive that long." 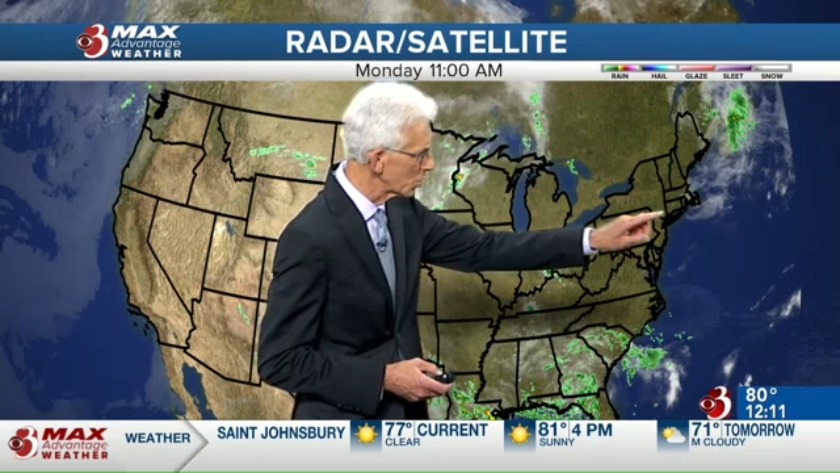