The return of youth sports in Vermont - Part 2

This is anything but a normal year for the Shelburne Little League and youth sports leagues and teams across the state. Shelburne has about 300 kids signed up for it's leagues, for both baseball and softball combined, and president Scott McDade says the preparations for this return have resulted in increased, and first time, expenditures.

Although intra-squad scrimmages are allowed starting Monday, McDade say the focus for the next few weeks will be on practice and making sure everyone is comfortable following the health guidelines, with an eye toward playing games in July and beyond.

802 Lacrosse took its first steps into the new season Monday. Club founder Reyn Garnett says, when it comes to increased safety measures, they have an order placed for face shields that cover the entire front of the players' helmet, a new product, and hope they will arrive soon. 802 plays most of its games in summer tournaments that take place across the Northeast. No one knows if those events will happen, so for now, Garnett is focusing on the basics.

Nordic Soccer Club is ready to take that next step on Monday, with plans to hold intra-squad scrimmages for the first time. Along with getting guidance from the state, Nordic formed a medical advisory committee from club parents that work in the health care industry to help keep families informed. Craig Stone, director of the Nordic girls program, says the collective buy-in from everyone to get to this point has been so encouraging. 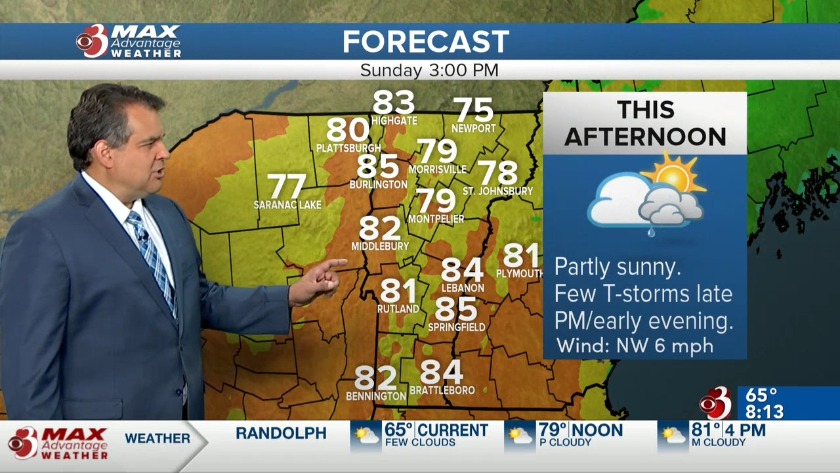