BURLINGTON, Vt. (WCAX) Back in 2015, former South Burlington soccer player Stefan Pierson passed away after a battle with cancer. The next year, Pierson's family found a way to honor his memory and help other young adults battling cancer.

On Saturday, the third annual Stefan Pierson Memorial Soccer tournament kicked off at UVM, benefiting Conquer the Day. The Pierson family established the foundation in Stefan's honor, and it focuses on providing adaptive care and once in a lifetime experiences for Vermonters between the ages of 18 and 25 who have been diagnosed with cancer.

The event has grown in its short history, now with more than 40 teams in kids and adult divisions. The main event is the alumni tournament, which features former players from six Chittenden County high schools going head to head to be crowned champions of the tournament.

Stefan's family says it means so much to be able to help and see so many of his old friends and competitors supporting the cause.

"Well Stefan was about pulling people together, kind of all age groups, all professions, all walks of life," said his brother, Seth. "This is kind of in his honor. Some of these teams have vast different age groups playing. He was a person that pulled people together so we're trying to honor that."

"It's really wonderful," said Stefan's mother Bernadette, Director and CEO of Conquer the Day. "It's so nice to get the hugs back and see all the people come back. I have to say, it's really hard seeing my son's name plastered on plaques. I had a good cry last night when I put those things up and realized how final it really is. That's hard, but when I see all the faces and knowing everybody wants to really help us out and do great things, it's a good thing. Stefan would be really proud." 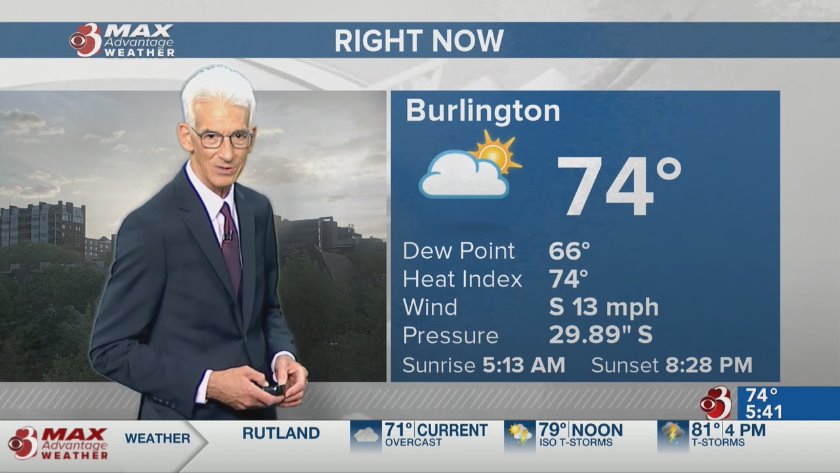 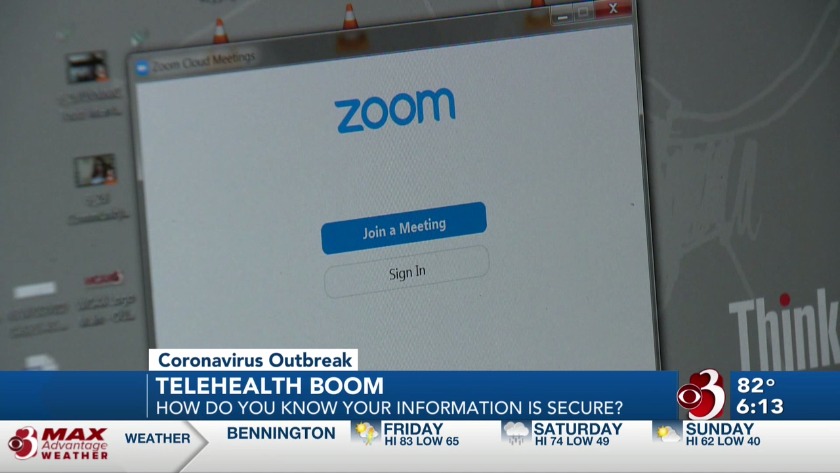 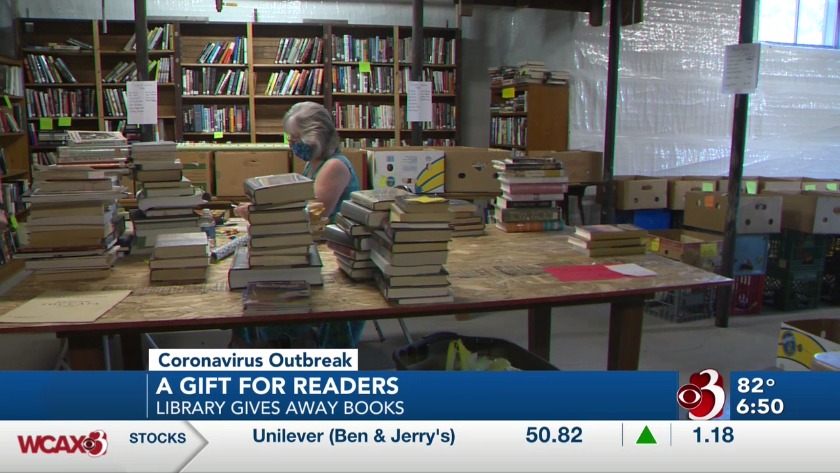