The Catamount men are preparing for season number 17 under head coach Kevin Sneddon, which gets underway with an exhibition October 5th against Guelph. Last year certainly didn't go the way Vermont was hoping, as they finished 12-19-3 on the campaign, missing out on the Hockey East tournament in the first year with just an 8-team playoff field.

This year UVM will lean heavily on a strong core of seniors like Derek Lodermeier, Matt Alvaro, and 4-year starter in net, goalie Stef Lekkas. Goalscoring was a big issue for Vermont last year, as they averaged just over two goals per game, worst in Hockey East. At media day today, coach Kevin Sneedon said one of the team's points of emphasis this season will be giving their defenseman more opportunities to contribute to the offensive attack.

Vermont also has to find a way to win close games. The Cats played twenty games last season that were decided by a goal or ended in a tie, and went 5-12-3 in those contests. The team knows that is an area they must improve upon in order to have a successful season.

"When you have those close games and they flip the other way on you, as they did last year, you start to lose confidence in those close games.", said Sneddon. "So we're working on those kinds of things, working on the mental toughness side as well as really trying to work every avenue we can on the offensive side."

"You know I think a lot of that too is just kind of having more belief in the group that we have in the locker room that these things are gonna turn around.", added Lekkas. "And so just throughout the Summer and the preseason, we've kinda been working out the kinks in our defensive zone play and to turn that into offense. And then through that just kind of fine-tuning that and hoping that's gonna correlate to on-the-ice."

Like the men, the UVM women will be focused on improving their scoring output as they prepare for their exhibition opener this Saturday afternoon against the University of Ottawa at Gutterson. Last season, Vermont's offense ranked 9th out of 10 teams in Hockey East.

Fortunately the Cats were good enough on the defensive end to edge their way into the 8th and final playoff spot with a road tie at Maine on the last day of the regular season. Where Vermont was spectacular last year was on the penalty kill: at 88.4%, the Cats had the top ranked unit in the country.

Now in Jim Plumer's 8th year behind the bench, Vermont will aim for just the second top four finish in fourteen seasons in Hockey East. UVM's top three scorers from a year ago, Eve-Audrey Picard, Kristina Shanahan and Theresa Schafzahl, return to lead a squad that feels getting off to a quick start, both to the season and in individual games, will be key.

"We've always created a lot of scoring chances, we just haven't been great finishers.", said Plumer. "We put a lot of emphasis on competition in practice, playing small area games and really putting an emphasis on how important it is to score early and keep pressure on teams." 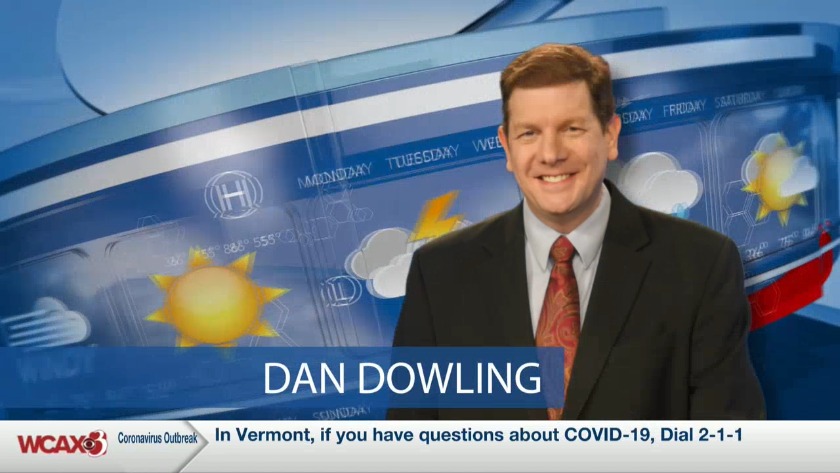 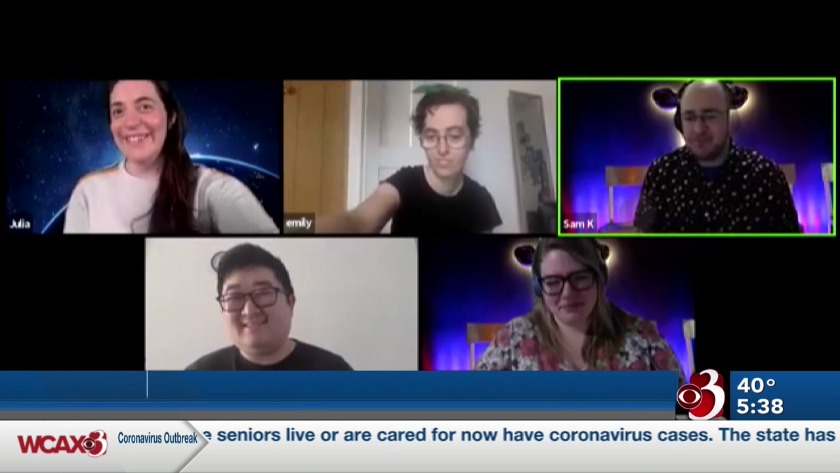