BURLINGTON, Vt. (WCAX) The Vermont Lake Monsters are looking ahead to a new season this summer, but there are concerns about the long-term future of the franchise.

Our Mike McCune spoke with longtime Lake Monsters Vice President Kyle Bostwick about what the future may hold for Vermont's minor league franchise. Watch the video for the full interview.

In a statement to WCAX, Mayor Miro Weinberger said:

“I am a lifelong baseball fan, and my family has enjoyed many Lake Monsters games over the years. Minor league baseball is an important and valued part of life in Burlington and dozens of other communities and strengthens the country’s connection to its national pastime. MLB should score the proposal to eliminate 25 percent of the system an ‘E’ and instead reassert its commitment to be a presence in small and mid-sized American cities. I am proud to stand with more than 30 mayors and many others in opposing this unnecessary and short-sighted change.” 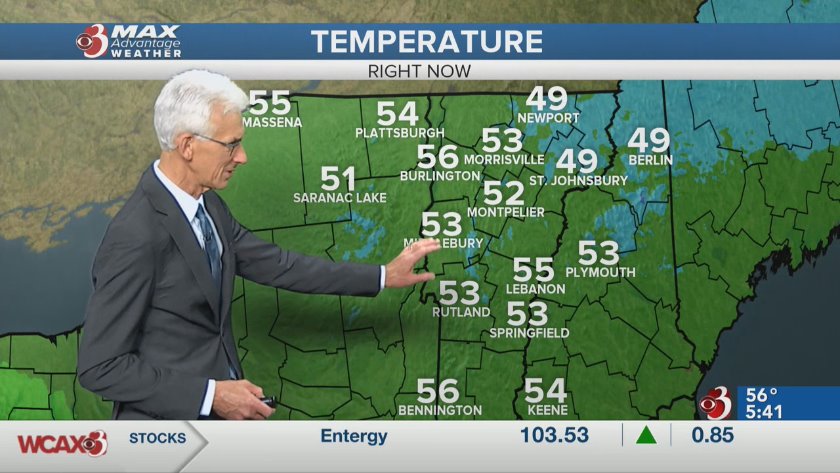 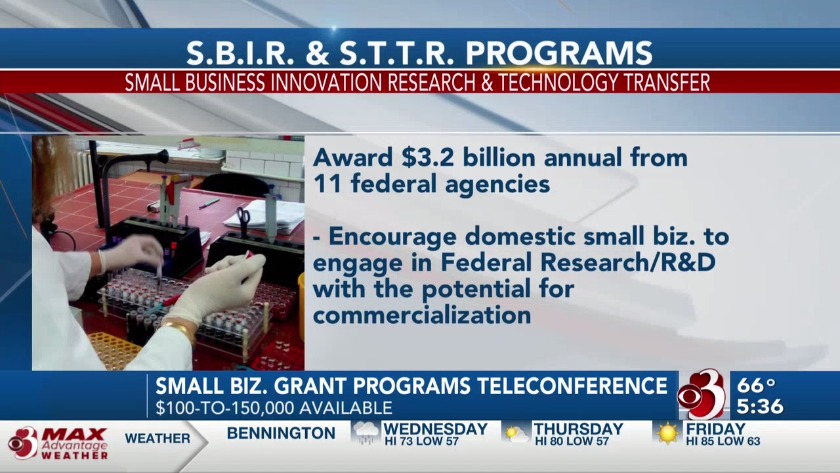 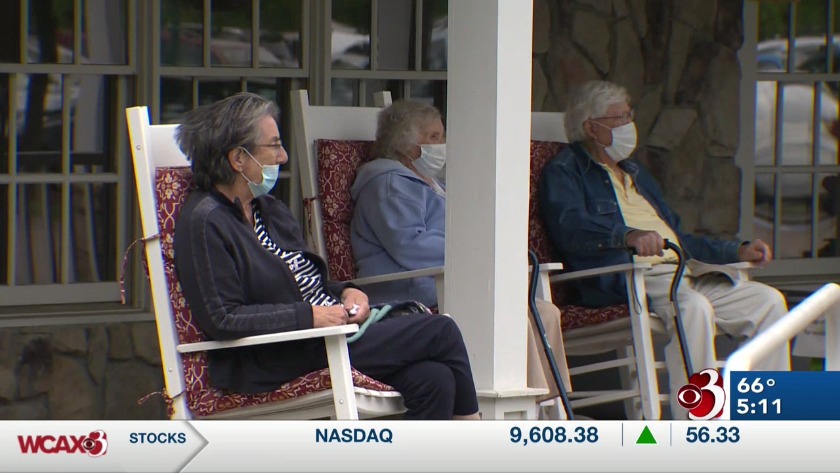